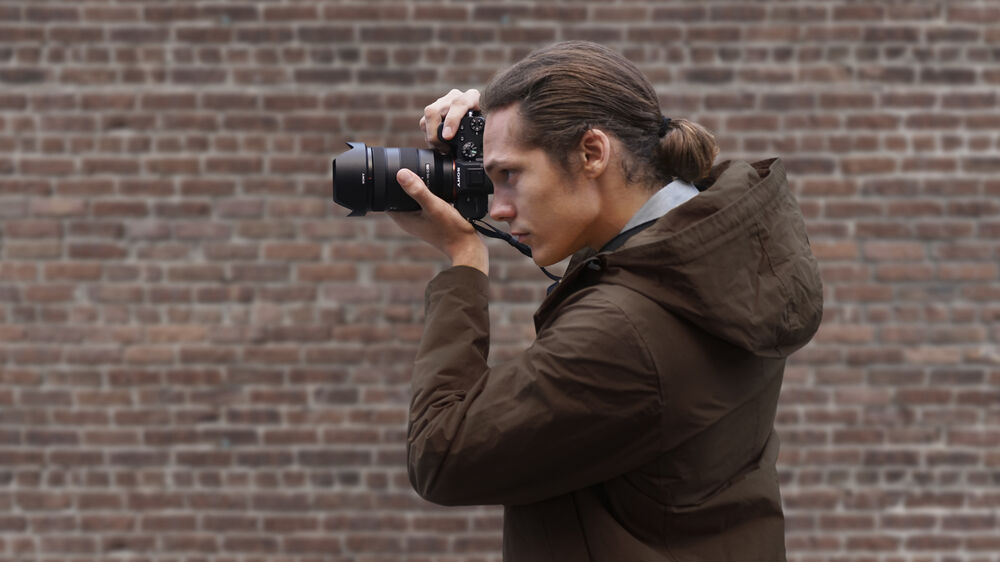 Featuring a back-illuminated design, the full-frame 24.2-megapixel Exmor R CMOS sensor works with the BIONZ X image processor to offer high-resolution stills and video while minimizing noise and improving speed. The BSI design also dramatically improves data transmission speed for creating 14-bit, high-resolution stills with a native sensitivity range from ISO 100-51200, which can be further expanded to ISO 50-204800. Also, it enables internal UHD 4K video recording with a wide dynamic range using the full width of the full-frame sensor. The BIONZ X processor also works in conjunction with a high-speed front-end LSI to realize faster processing times along with the ability to capture an impressive 15-stop dynamic range at low sensitivity values.

Internal recording of UHD 4K movies is possible in multiple frame rates up to 30 fps and uses 2.4x oversampling, which renders greater detail, and full pixel readout is possible, too, for higher quality imagery with reduced moiré and aliasing. Full HD 1080p recording is also supported in frame rates up to 120 fps, and both 4K and FHD resolutions utilize the 100 Mb/s XAVC S format contained within an MP4 wrapper with 4:2:0 sampling.

S-Log3, HLG, and Other Color and Gamma Controls

Affording extensive customizable color and gamma controls, the a7 III allows users to adjust the gamma, black level, knee, color level, and more. Shooters can use the same S-Log2 Gamma Curve that is found on high end Sony Cinema cameras that squeezes up to 1300% more dynamic range into the video signal then traditional REC709, for increased post-production flexibility.

HLG (Hybrid Log-Gamma) support is available, along with the BT.2020 color space, for recording within a wide color gamut and, in addition to S-Log2, S-Log3 is also available for producing an effective 14-stop dynamic range with increased grading control in the shadow to mid-tone regions of the image.

An evolved 4D FOCUS system now employs a combination of 693 phase-detection points, which cover approximately 93% of the frame, along with 425 contrast-detection areas for reliable and quick autofocus and subject tracking performance. This Fast Hybrid AF System now achieves twice the focusing speed and more reliable tracking compared to previous a7 models, as well as improved low-light focusing. 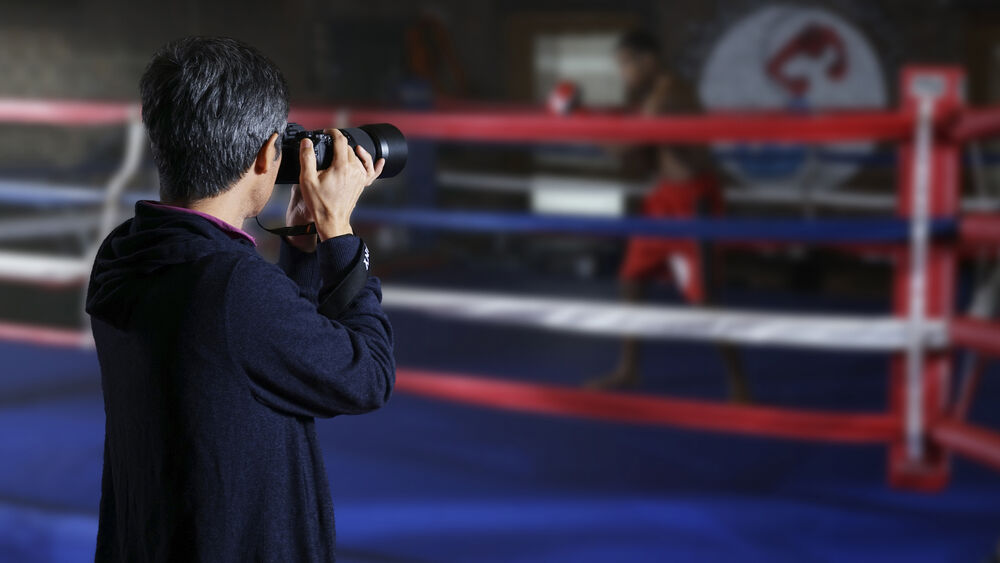 For long focal lengths, the system will correct for pitch and yaw adjustments. Macro and high-magnification imagery, on the other hand, will benefit from the inclusion of horizontal and vertical shift compensation. All shooting styles will get usage out of the roll compensation. All 5 axes of stabilization will function at all times, even when used with third-party lenses and adapters or lenses with built-in optical stabilization. 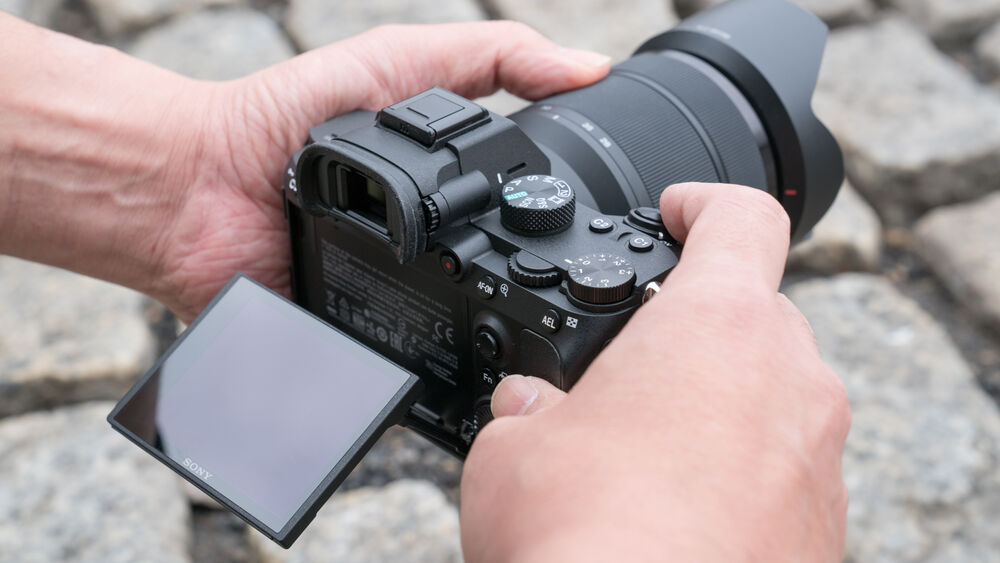 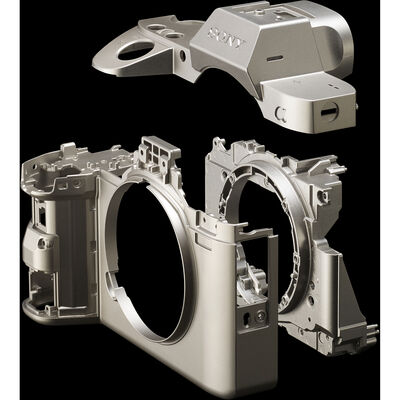